Magic Leap Named to Time's List of Best Inventions of 2022 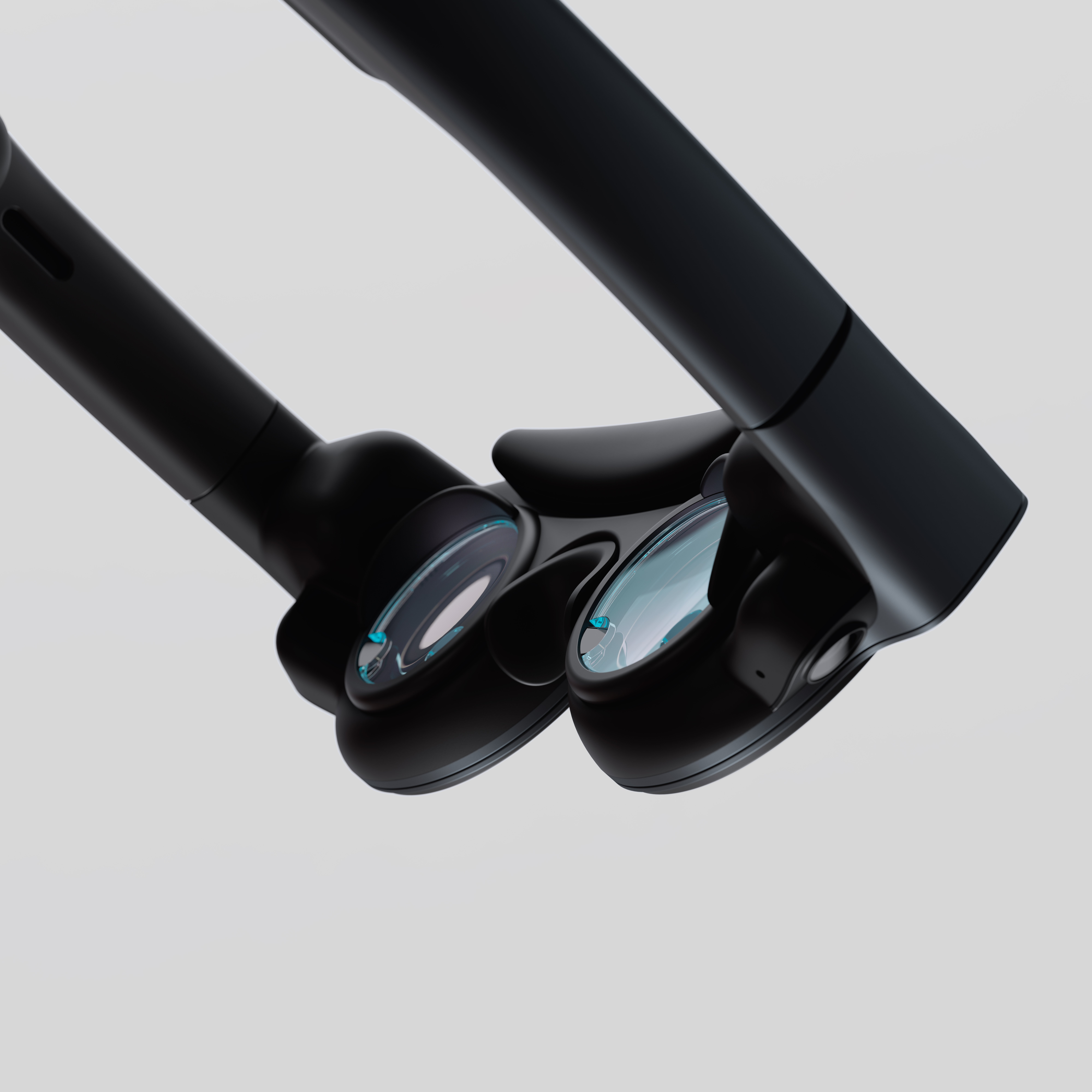 It’s Time to Prove the True Potential of Augmented Reality

Magic Leap CEO Peggy Johnson shares an update on why she's excited about the role Magic Leap is positioned to play in enabling people and businesses to begin realizing the true value of AR. 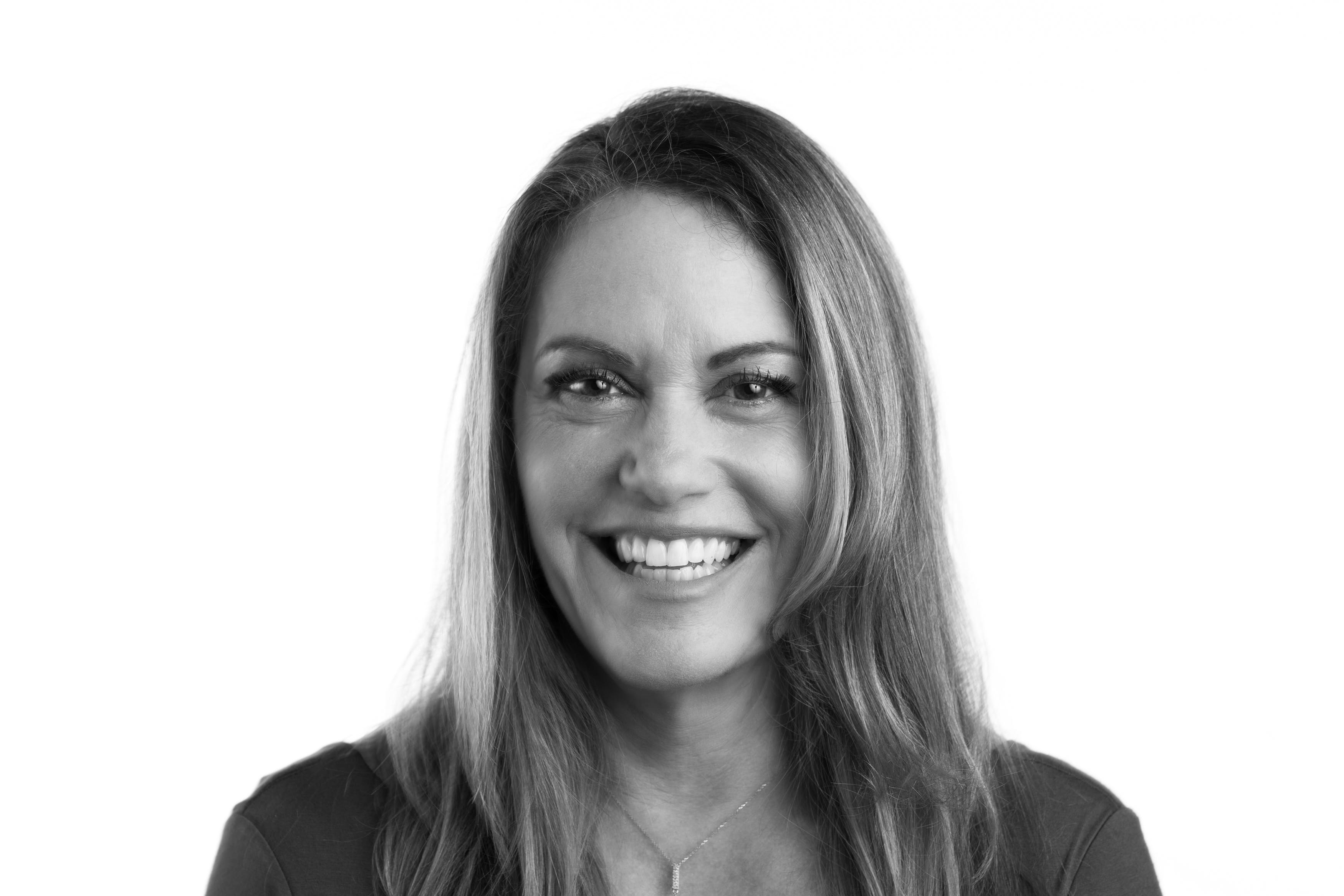 Lowe’s announced an innovative partnership with Magic Leap and NVIDIA - a first-of-its-kind use case in the home improvement industry -- an interactive store digital twin in which store associates can visualize and interact with almost all of a store’s digital data -- in the physical store environment.

The modern era of AR is young. We helped create it.

In 2010, we set out to recreate the human eye in order to develop the most advanced AR technology. Countless hours of research, proprietary technology, and manufacturing facilities to create it has lead to six form factors, 4,000+ patents, and Magic Leap 2 (and nearly every prestigious design award). 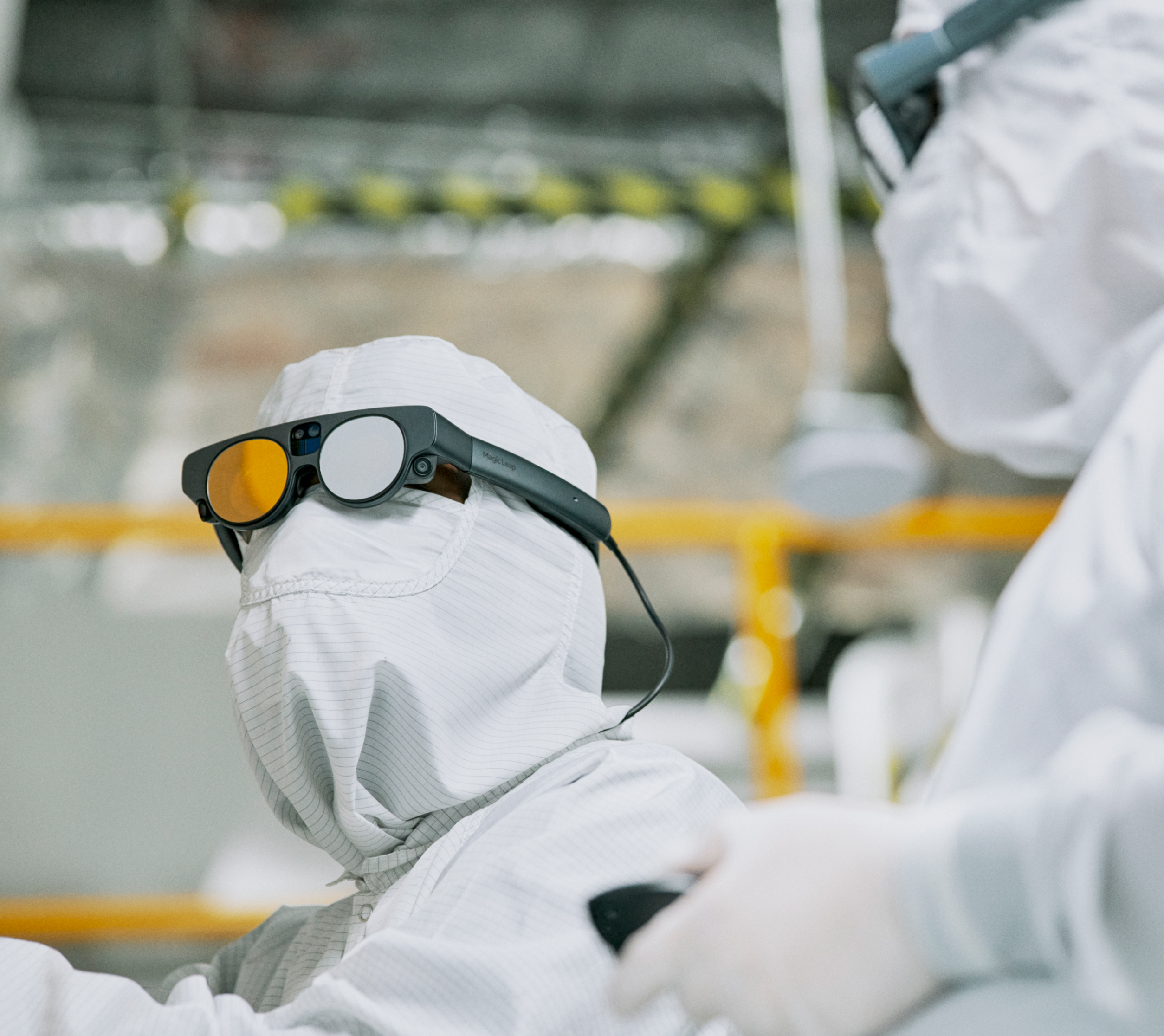 Using a polymer waveguide optics IP combined with a number of off-the-shelf items like consumer MEMS projectors, we hacked together a wearable device with lenses that could be switched out to test quality and FOV.

Off-the-shelf-items were great for proof of concept, but didn't suit our needs. They had latency that made it impossible to maintain persistent content that didn't wobble. But this was just phase one, and the off-the-shelf parts made it obvious to us that it was time to start creating our own custom display systems. This sort of learning allowed us to plan and develop our own proprietary hardware for the next iteration. We also learned that it was time to incorporate Human Factors information into our development. 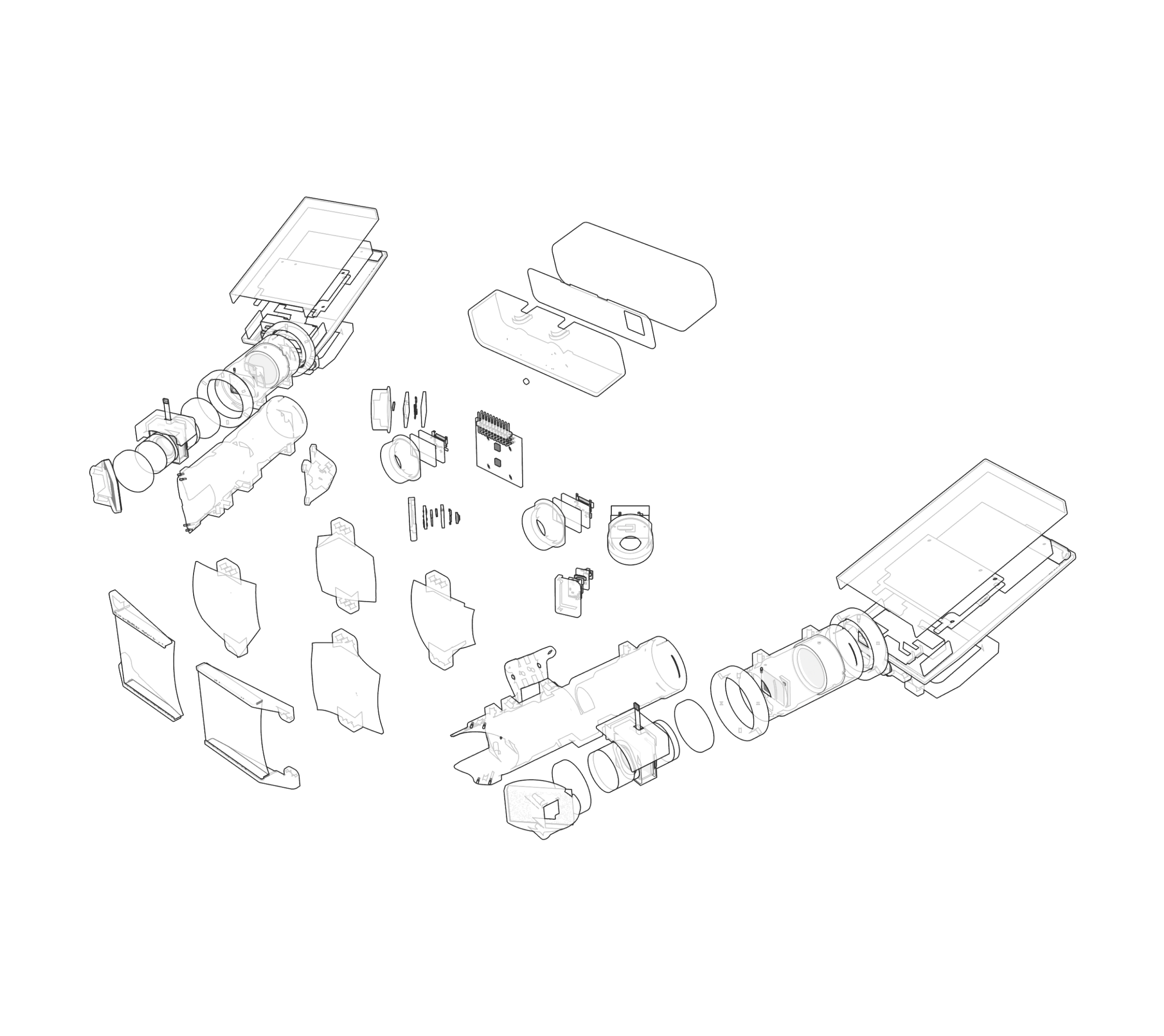 We quickly took what we learned and, more importantly, didn't yet understand from WD1, and threw ourselves into adapting Human Factors data for a better experience. We dove deep into educating ourselves into how different head shapes and sizes would affect usability and comfort. It became a crucial part of our work going forward.

Our new custom sensors enabled depth mapping, plus a uDLP display and varifocal element that allowed the user to experience digital content composed within their environment based on where they looked. This was a huge step forward, and while we were able to make more than thirty devices, they were easily damaged and we needed to keep pushing. So we put it aside and applied our learnings to the next prototype. 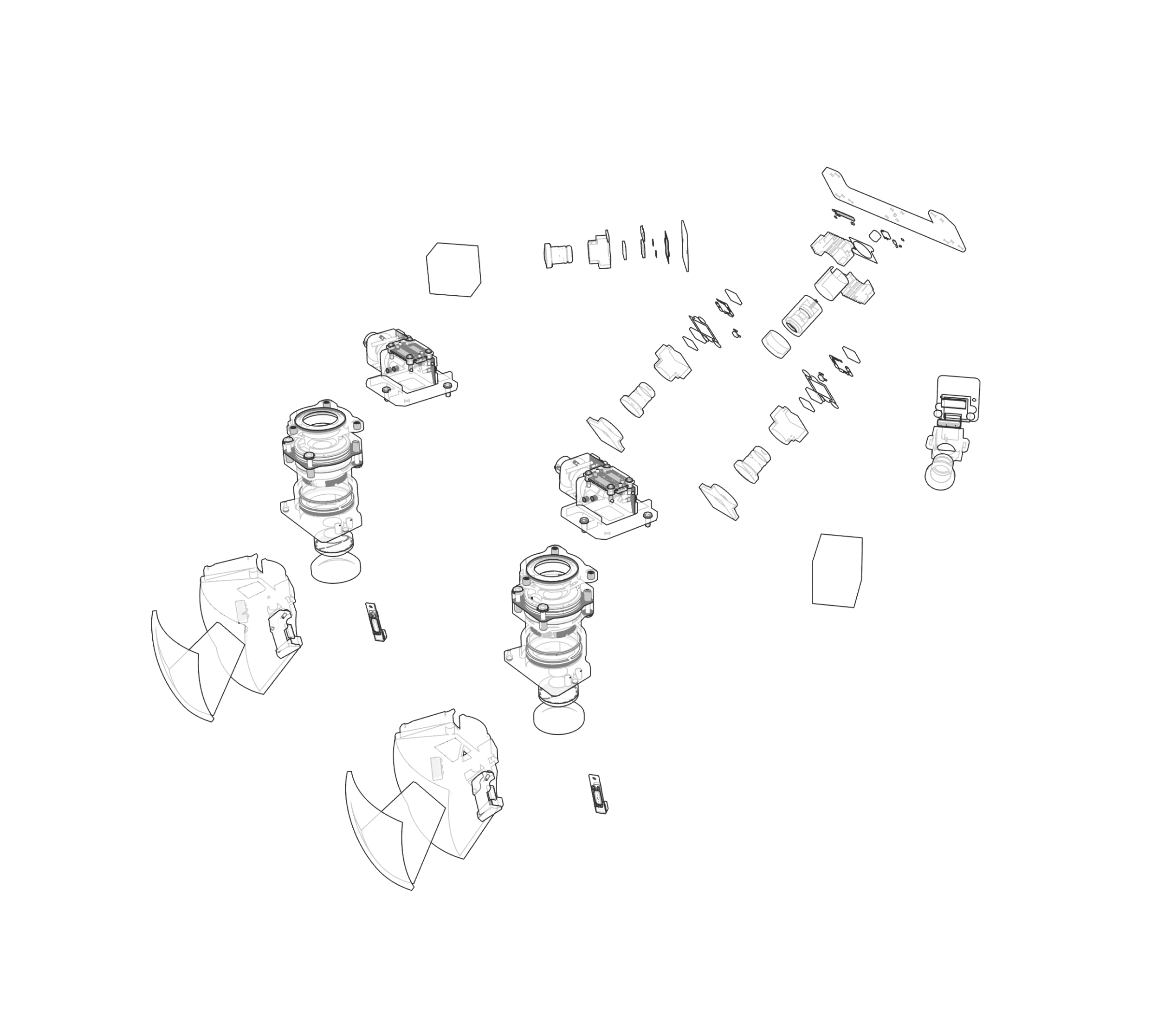 With greater collaboration across teams we were able to quickly develop our next, more reliable prototype. It was heavy, but oddly comfortable. We updated to a uOLED display that took our resolution and colors to another level. The continued use and refinement of our varifocal system, plus deeper research on eye tracking and world sensing gave us greater depth accuracy based on the user's focal point. Meanwhile, hand and controller tracking added a direct real-world integration with the digital world. We made 95 devices, used for internal and external development of the very first Magic Leap 1 experiences.

A modest goal: To develop the smallest and lightest wearable, with the largest possible FOV on the market. And it had to be comfortable. At this point in our timeline, we'd worked with every microdisplay technology available. And we understood the pros and cons of each. So we embarked on designing a custom LCOS that would work with our custom eyepieces: a 2 plane system that would switch depth based on eye gaze and position, allowing the user to see content at a variety of depths. It's easy to see the similarity between this PEQ and the final product as we'd also been developing a more agile process, which utilized each team's specialty to quickly and holistically build a product based on data. Collaboration became key from here forward.

All of our learning from Human Factors, Industrial Design, Optics, Software, Hardware—all of it-rolled into a first of its kind AR headset. It had 2 depth planes, eye tracking and world tracking, a 50° FOV, with a 4:3 aspect ratio. Our proprietary game developed for Magic Leap 1, Dr. G, is still lauded as a major and transformative experience in the AR space as we utilized spatial audio and our superior visual capabilities to fully immerse the user in a magical world. The doctors who used Magic Leap 1 in the OR said it was the best AR experience they'd had to date. As a result of our process and commitment, Magic Leap 1 was the lightest and most comfortable product available at the time.

A new paradigm of computing, a new relationship with data, and a new way to work

We're helping define the enterprise metaverse as it emerges. And it isn't about creating an alternate world. It's about creating a more productive one through the democratization of expertise.

Magic Leap technology gives people the ability to use their senses to interact with digital information, and translates the world around them (and their interaction with it) into valuable digital information. By changing the way professionals relate to technology, data, and their work, we create new possibilities and opportunities for our developer partners, enterprise partners, and end users.

Our executive leadership team has deep experience and a strong track record of execution in enterprise. 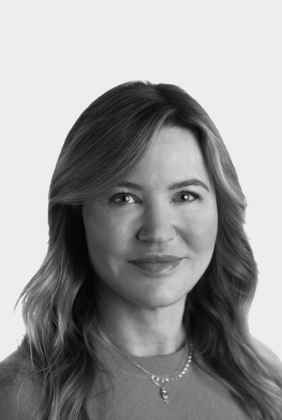 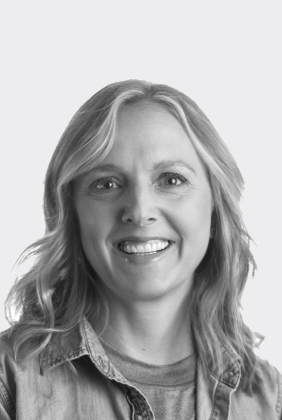 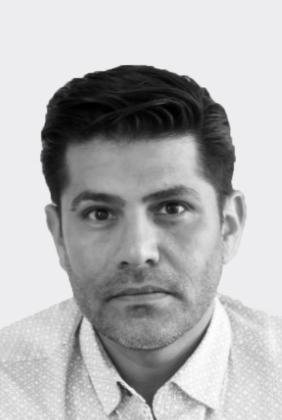 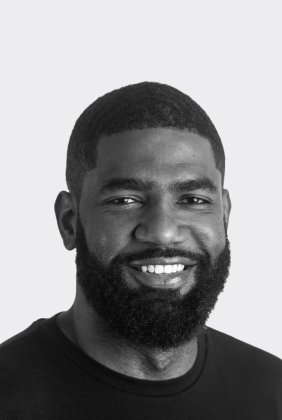 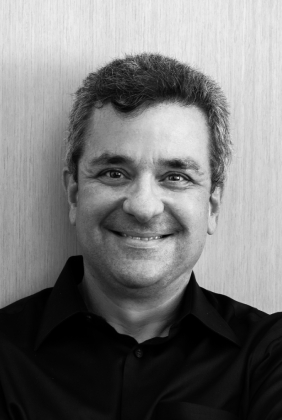