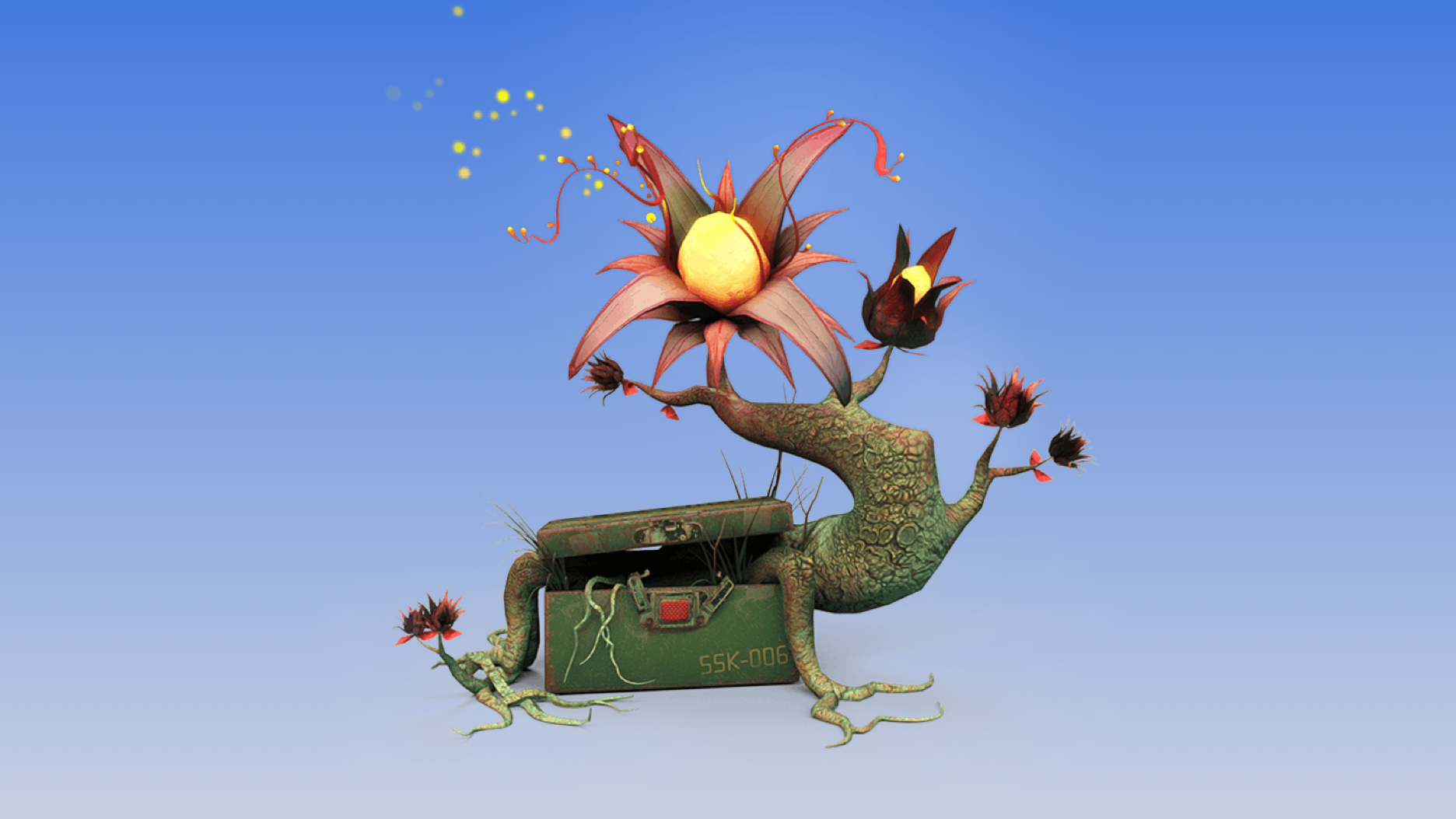 Award-winning studio Insomniac Games teamed up with Magic Leap to bring Seedling exclusively to Magic Leap One Creator Edition. A sneak preview of Seedling was first introduced at L.E.A.P. Conference this past October, and it makes Magic Leap history as the first paid experience in Magic Leap World. Specifically conceived for Magic Leap One and spatial computing, Seedling offers a richness of experience and interaction that is unmatched on any other platform or media.

Magic Leap One provides the ability to create a story that not only unfolds in real-time, but one where the actual physical space around a player acts as the stage. As a Seedling Cadet, you nurture, grow and customize an alien lifeform. Developed by Insomniac Games and published by Magic Leap, Seedling takes full advantage of the Magic Leap One capabilities and showcases how people interact with reality.

Developing Seedling challenged Insomniac Games to push technological boundaries, to think differently about design, and opened up experiences that were not possible before. During the design stage, the key was to find ways to integrate digital content into the world we live in – that is where the magic happens. As the Seedling grows, the device is constantly scanning the present world from the walls and floors to the furniture and décor. The plant interacts with the objects in the real world – growing around items and reacting to the player's touch.

“Throughout the development of Seedling, we realized that we over-indexed on many of our early concerns about developing for spatial computing. In the end, we didn't find spatial computing any more challenging than developing for other platforms. It was different, and way more exciting than we expected, but not any more difficult. We brought a new experience to life that could not have existed on previous platforms,” said Nathaniel Bell, Creative Director, Seedling, Insomniac Games.

Magic Leap One allowed for the team to create an experience that continues to live persistently in the player's world; content continues to grow and change over time not limited by whether or not the app is running.

“One of the first times I saw Seedling was the very first prototype. I took the headset off and Seedling was still growing, when I put the headset back on I saw the changes in the plant and that it had grown around its surroundings. I knew that Insomniac Games immediately captured the magic,” said Greg Rinaldi, Director of Developer & Creator Relations, Magic Leap.

Seedling is now available for $9.99 in Magic Leap World. 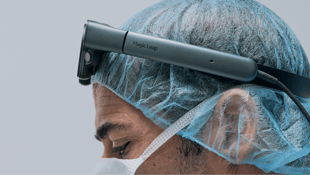 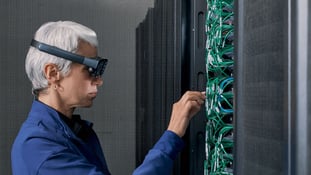 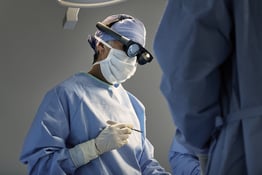 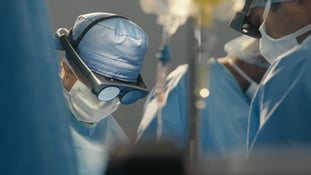