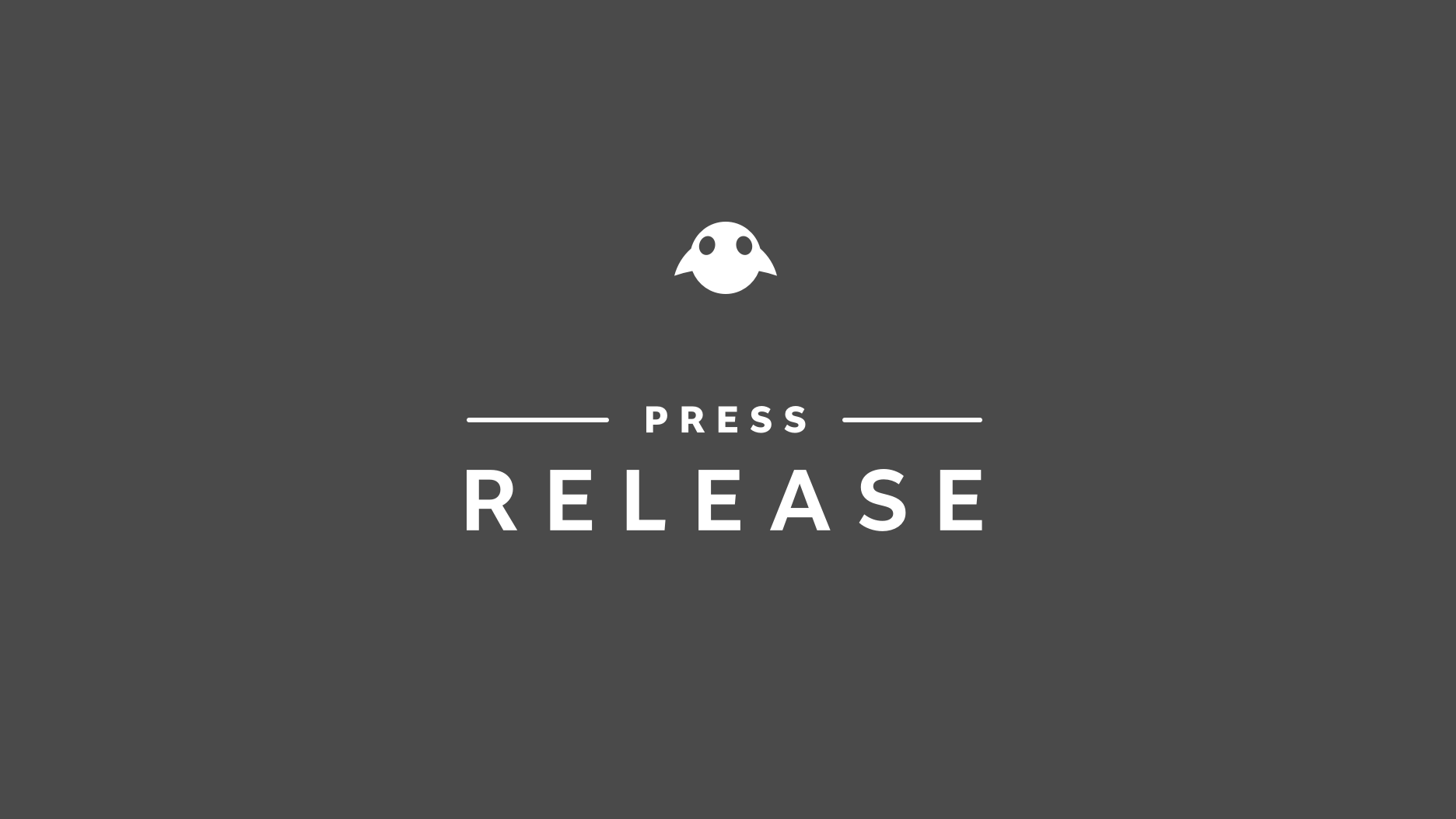 Prior to joining Magic Leap, Scott held CFO roles at Beats Music and Beats by Dr. Dre. He joined Beats in 2011 to help lead the company’s transition from a licensing company to a fully independent global manufacturer. In early 2014, Henry transitioned to the CFO position at Beats Music, the company he played a leading role in forming within Beats, where he helped lead the company through the launch of the Beats branded music streaming service, the overall transformation from an application development company to operational business and the ultimate acquisition of the company by Apple Inc. in mid-2014.

Prior to Beats, he served as CFO at several major companies, including Borders Group and Las Vegas Sands. Earlier in his career, Scott worked as an investment banker for some of the world’s largest financial institutions including ING, Prudential Securities and Salomon Brothers.

“We’re incredibly excited to be welcoming Scott to the Magic Leap team. As part of the senior team at Beats, Scott played a pivotal role connecting technology with culture, ultimately creating one of the most popular consumer technology brands in recent memory," said Rony Abovitz.

“Magic Leap is in a very special position in the marketplace, with a technology that is truly unprecedented and the financing in place to help bring it to market,” said Henry. “It’s not every day you get to be part of something this remarkable and I’m incredibly excited to be joining the Magic Leap team.” 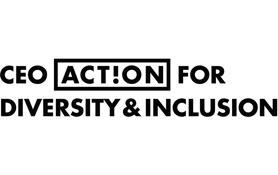 Peggy Johnson Pledges to Commit to Supporting an Inclusive Workplace 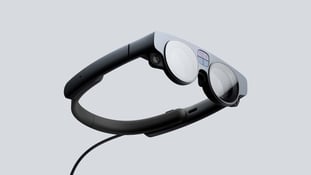 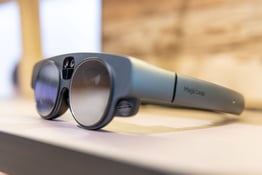