Continuing the relationship between AT&T and Magic Leap, the Dr. Grordbort’s Invaders immersive game uses Magic Leap spatial computing technology to transform each flagship store into a retro sci-fi Edwardian manor; placing you in the middle of an interplanetary invasion.

Once you put on the Magic Leap One, at home or in store, the game’s mischievous characters become aware of you and your surroundings. Leaping onto your table, hiding behind couches and attacking you, the game is fully aware of where you are at all times. 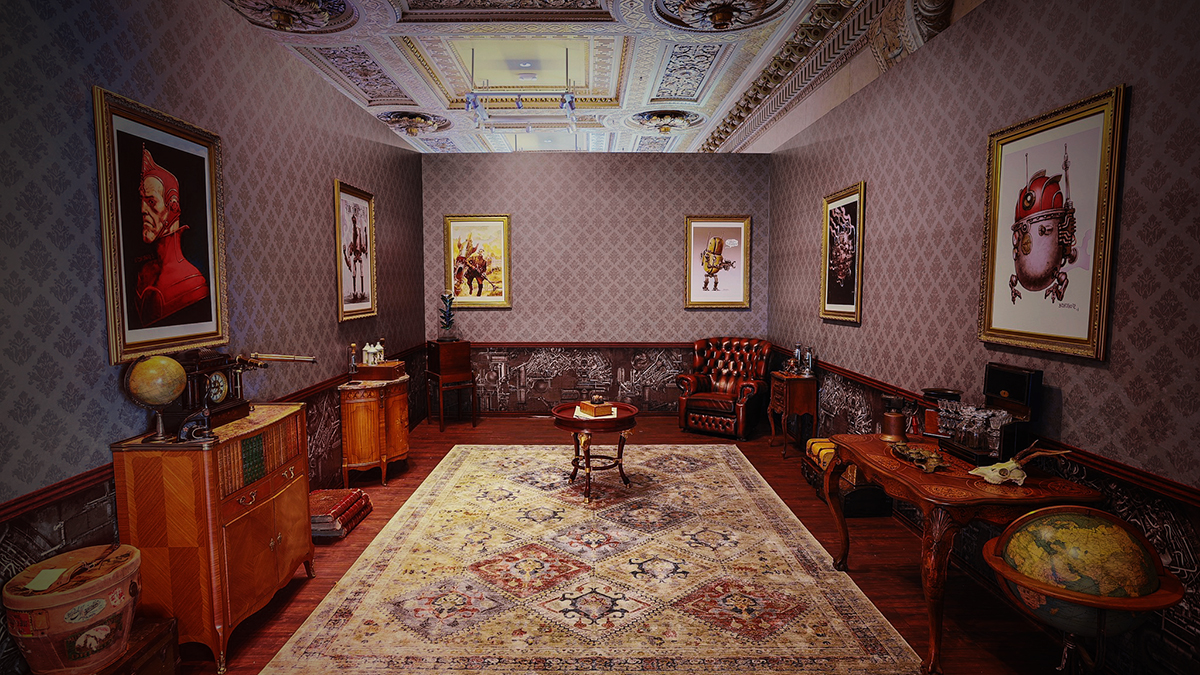 Featuring the voices of galactic superstars Stephen Fry, Lucy Lawless and Rhys Darby, the exclusive Dr. Grordbort's experience at flagship AT&T stores is approximately four minutes of thrilling game play—but if you want to continue to battle, the full version of the game is ready to download for free on Magic Leap One, today.

In addition to the flagship stores in Chicago and San Francisco, AT&T and Magic Leap will be offering new experiences in Boston, Los Angeles and Dallas, as well as a demo version of Dr. Grordbort's Invaders in these locations later this summer.

Additionally, throughout the month of June, new AT&T retail locations in Atlanta, Miami, New York, Bloomington and Seattle will begin demoing and selling Magic Leap’s spatial computer—continuing to provide more people the opportunity to see what spatial computing is capable of today.

Don’t miss the opportunity to save the earth from a robot apocalypse. Order Magic Leap One online at magicleap.com or att.com/magicleapone.