We are excited to invite creators, artists, innovators and developers to come with us — early on in this journey — into the next phase of computing. 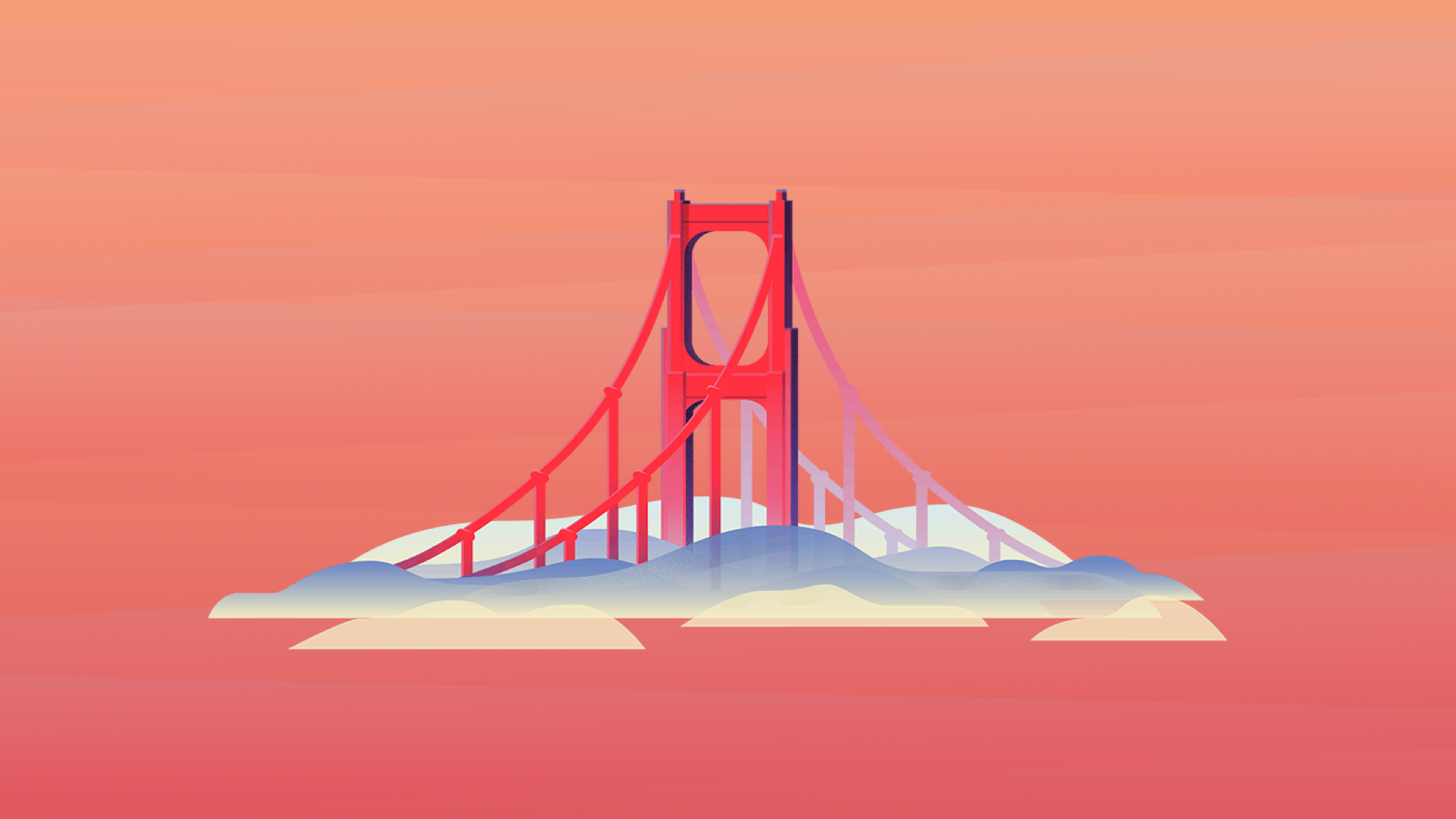 At Magic Leap, we’ve worked with some of the world’s leading creators, designing digital experiences that blend seamlessly with reality, enriching the physical space around us with objects and characters that respond to and interact with their surroundings. Along the way, we’ve learned countless lessons and evolved the way we think about creating for this new spatial computing platform. Now, it’s time to start sharing those learnings. We are excited to invite creators, artists, innovators and developers to come with us — early on in this journey — into the next phase of computing.

Late last year, we gave the world its first look at our initial product, Magic Leap One, Creator Edition, and today — as developers from around the world descend upon San Francisco for GDC 2018 — we’re excited to announce a Technical Preview of our Creator Portal and SDK as the next step toward our launch. These tools and resources will be the first opportunity for creators to dive into the world of spatial computing and explore the building blocks of this next generation of human-computer interaction on Magic Leap.

Also we’re pleased to announce that, starting today, you can download Technical Preview builds of Unreal Engine 4 or Unity® to explore spatial computing on the Magic Leap platform. Teaming up with the world’s leading 3D engine providers, Epic Games and Unity Technologies, opens a clear pathway to creating on the Magic Leap platform and puts spatial computing development within reach for developers familiar with these engines.

We’ve said previously that if our technology was a rocketship, it’d be sitting on the launchpad. We think of today as welcoming new astronauts on our mission to mars. So, we encourage you to sign up, dig in and join us as we build the future together.