Lumin OS 0.97 and SDK 0.22: The future lies in internationalization 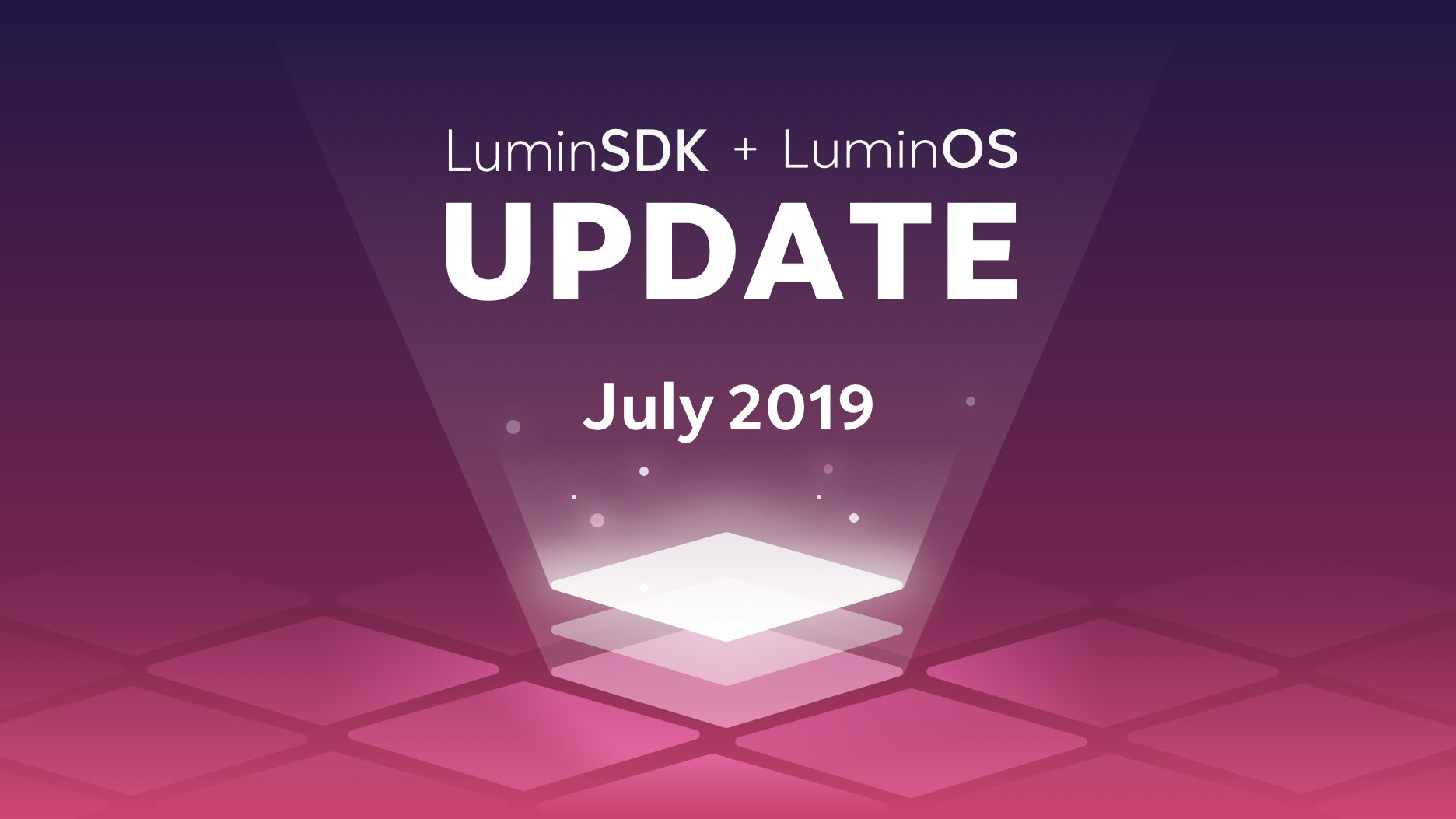 At Magic Leap, we believe that being able to tap into the imaginations of developers from countries and cultures around the world is critical to the future of our ecosystem. And the release of Lumin OS version 0.97 and Lumin SDK version 0.22 brings some exciting improvements to key features and experiences that will help make this happen.

We’re happy to announce that Lumin OS 0.97, our sixth software update since launching Magic Leap One in August 2018, now supports internationalization and localization for UK, France and Germany – including support for French, German and British English, which means our European friends will soon have the opportunity to experience our device in their native languages. Lumin OS also includes a full localization framework for Latin character-based languages, so even more countries will be joining our community in the future.

As always, customers who have purchased our Professional Developer package will receive today early access to the Lumin OS 0.97 update. The release is also available for direct download on our Creator Portal. Over-the-air (OTA) updates for Lumin OS 0.97 will roll out starting Wednesday July 24 through the remainder of the week.

As promised, 0.97 marks another stage of cross-platform compatibility and mapping. As mentioned in a previous post, our goal of achieving a globally connected Magicverse hinges on these two key platform enablers, so it’s a huge step forward. 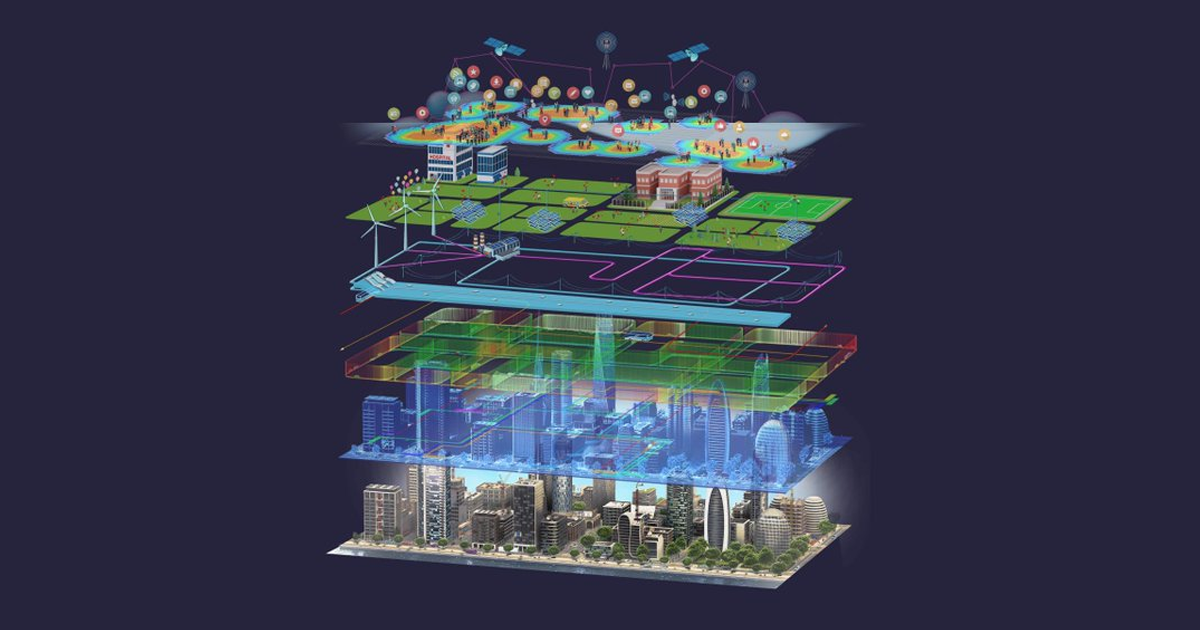 Multi-app scenarios for WebXR applications are now possible with the introduction of a new Direct Rendering API, which improves stereoscopic rendering quality for immersive apps and allows users to render their own 3D content using WebGL.

We’re making our cloud Map Merge feature accessible to everyone as a public beta, which will allow Lumin to support multiplayer scenarios out of the box through our PCF API. As of today, this feature will be available to all users who have purchased our Professional Developer package. Full roll out will start before Wednesday July 31. 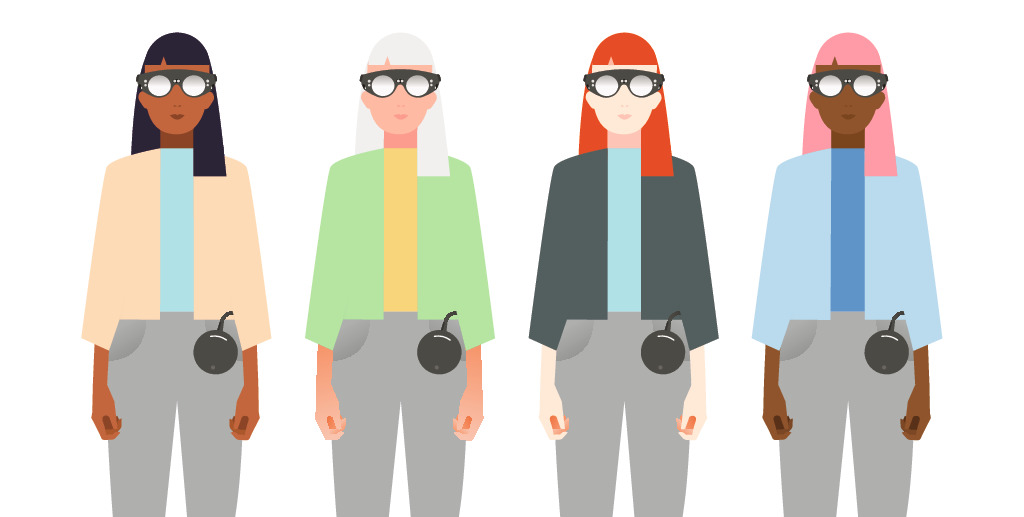 On 0.97, we can support a multiplayer game taking place over several floors within a medium-sized space (1500 sq feet or so). It’s also possible to develop an app for 5-10 users, with 4-5 people in the same room and 10 people in other areas of the same building. The device will work outside of these parameters, but these criteria will provide the best experience.

Remember that cool multiplayer Dr. Grordbort prototype that the Weta Gameshop team made for GDC? You can now build your own multiplayer experience the same way.

In 0.96 we achieved full skeleton tracking of the hand, and now with 0.97, you can access a hand mesh through API. Not only do your hands occlude the scene in front of you, but they can be used just like any other surface. Imagine holding a bug, a cat or a creature in your hands – now it’s possible. Here’s what it looks like:

Improvements to our user offering

As promised, we’ve continued to make improvements to the service we offer, both at app and AFW level. You can now have a six-person call in Avatar Chat, we’ve also added a dark mode to the browser, and the ability to create landscape shortcuts from the browser, which means your bookmarks can exist in your environment.

More importantly, and as promised, we have redesigned the interaction model of Lumin OS around our 6DoF control. It is now the default interaction for our OS – selection, placement, extraction are all enabled through 6DoF manipulation. This, together with prism collision, increases the consistency and coherency of our user interface.

The big “consumer” item this time around is music.

You may have spotted a new app called Overture on your device. This Lumin app works in landscape mode and lets a third-party app integrate with our background music service to control the music in your environment. You can pause and play a track, adjust the volume, skip to the next song, and perform other basic controls.

In terms of Developer tools and SDK, we now officially support Unity 2019.2; and Magic Leap binary builds for Unreal are available through the Epic Launcher. We also offer OAuth support for 3rd-party apps through C API, and Universe and Helio use a Secure OAuth Window as a preferred method of integrating OAuth services into an app.

Last but not least, we've enabled our device stream toolset in SDK, which means developers can access a device stream on their desktop.

Magic Leap’s philosophy has always been to reach out to more developers, whatever their origin or interests. I believe whole-heartedly that the future of our ecosystem depends on internationalization and the ability to bring together developers with a range of interests, skills, and most importantly, imagination. We are excited at this expansion of the capability of our platform and even more excited to see what you all do with it!