“All the world’s a stage, and all the men and women merely players.” These are some of the most famous words in the history of theater and literature. And today, in partnership with the Royal Shakespeare Company (RSC), we’re proud to announce the launch of “The Seven Ages of Man” on Magic Leap World, a concept that brings the stage, the players, and those timeless words from Shakespeare’s "As You Like It" to spatial computing.

In 2018, we announced a new partnership with the RSC, working together to build unforgettable theatrical experiences using spatial computing. As part of the collaboration, we created a Fellowships program, joining forces with i2 Media Research Limited at Goldsmiths University of London, University of Portsmouth and NESTA. The program gave us a unique opportunity to use this developing technology to find new ways for people to experience theater and Shakespeare, placing the craft of theater-making in new contexts and breaking new ground in live performance.

Having worked together on the Fellowships program, we started experimenting with the RSC. The Seven Ages project began in April 2018 with a series of test recordings that explored a range of performance styles, from the subtle to the highly physical and expansive. We were looking for a style of delivery that worked with spatial computing and tested the capabilities of our new volumetric studio in Culver City. These recordings captured the essence of the actor’s performance and were an essential reference for what came next.

RSC Artistic Director Gregory Doran chose to focus on one of Shakespeare’s most famous monologues: “The Seven Ages of Man” speech from As You Like It. The speech has a wonderful narrative arc that illustrates the passage of life from cradle to grave. The descriptive language is a perfect fit for the minimalist approach that works so well in creating an immersive spatial computing experience. The narrative can exist inside the viewer’s environment as they interact with both the physical world and digital objects within it.

We decided to present the piece as a “tabletop theater” concept, so the viewer can choose where to place the stage and watch the performance from the best seat in the house. They can also walk around it and view the action from every angle.

The piece premiered at LEAP Con in October 2018, then appeared at Sundance and SXSW. The response was overwhelmingly positive, with the Verge saying: “I was able to walk up close to the performer, or to either side, and it gave the performance a sense of intimacy that was markedly different from film, TV, or even live theater.” Now everyone can experience the concept and feel that same sense of intimacy on Magic Leap World.

“With eyes severe and beard of formal cut…”

John Monos, head of our Culver City studio, set us a challenge: to create something that was more than a series of technical tests and that could stand alone as a concept. Something that pushed the capabilities of Volcap Studios, as well as Magic Leap One.

After lengthy creative and technical discussions, we decided that a single actor should deliver the speech standing on the grass at the foot of a tree. As he speaks, the set cycles through the seasons to reflect the different ages of man, and each season has its own distinct colour treatment: yellow/green for spring, bright gold for summer, orangey-red for autumn and blue/grays for winter.

On delivering the final line: “sans everything”, the actor disintegrates and returns to stardust and oblivion, as indicated by the motes of light that open and close the piece. 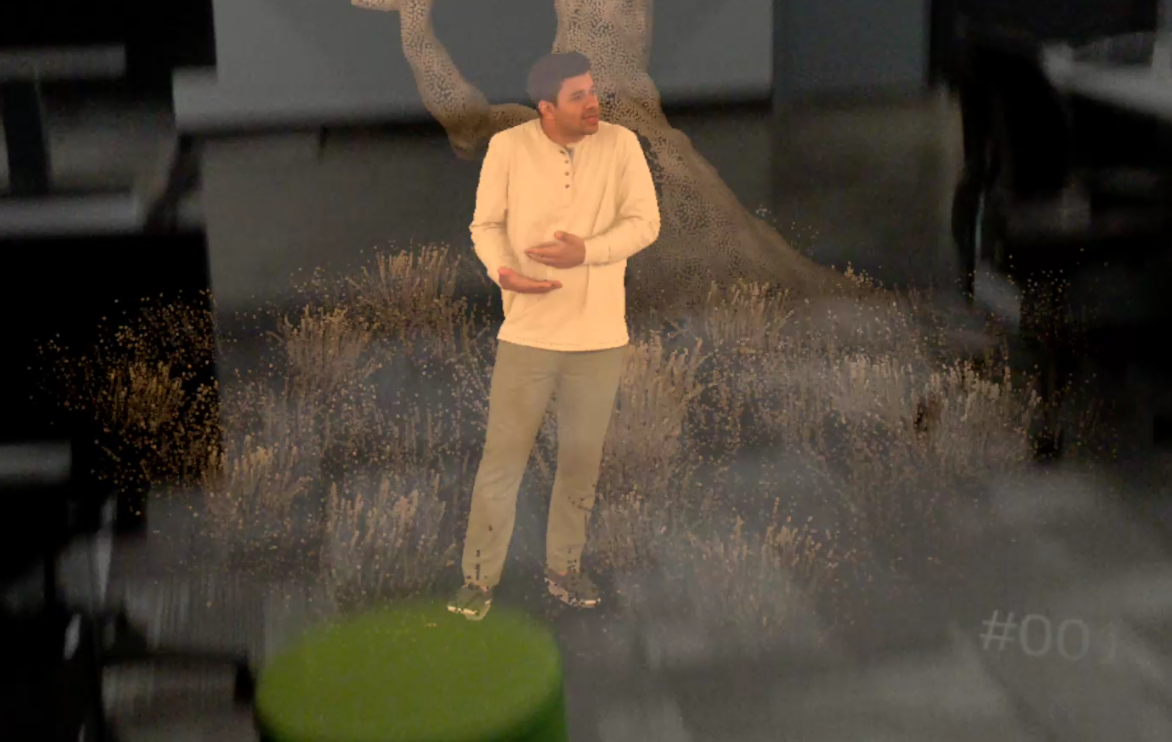 RSC actor, the wonderful Robert Gilbert, spent a day in our Volcap Studio going through endless takes in order to create the ideal performance for our concept.

Over the next few weeks, our Culver team which included Mike Tucker and Steve Mangiat—the geniuses behind Tonandi—created a series of lighting tests, particle effects, CG trees and grasses for the digital set. 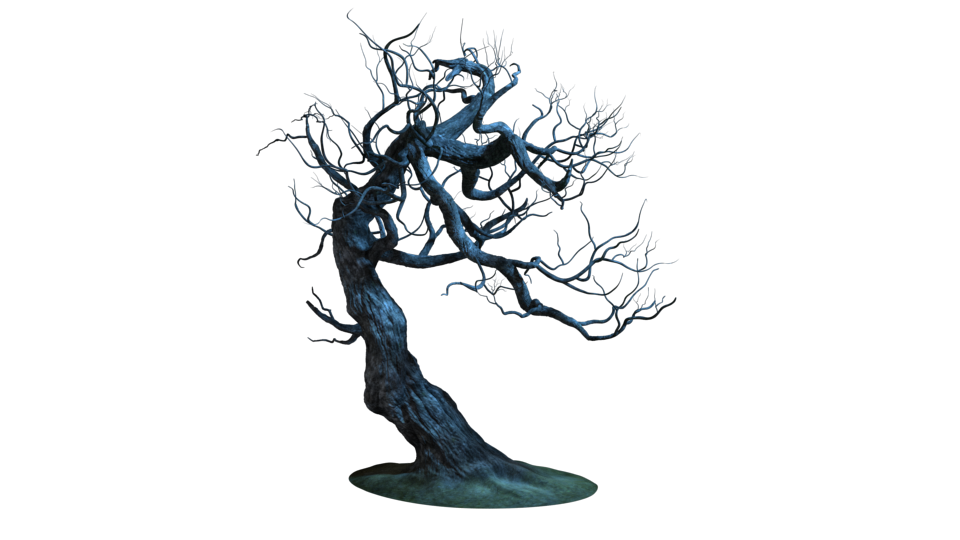 “Pipes and whistles in his sound…”

Spatial computing gave us an opportunity to arrange sound and music in new ways. To complete the concept, we added a composition by BAFTA award-winning composer Jessica Curry that responds to and compliments Robert Gilbert’s performance. We recorded full spatial audio so that his voice is spatially linked to his position in the environment. The spatial sound design also extends to the tree: leaves rustle and birds sing when you lean into it. Being able to sense that these digital objects are in the room with you is a vital part of the concept.

“That ends this strange eventful history…”

This piece represents the first step on a much longer journey toward reimagining theater, performance, and the audience experience.

We are continuing to collaborate with the RSC and are now expanding the possibilities of performance with the Audience of the Future project—a consortium of 14 partners all dedicated to exploring the future of live performance. Through prototyping, testing and innovation, we are working together to find new, sustainable ways to experience live theater.

We look forward to bringing you more in the future. 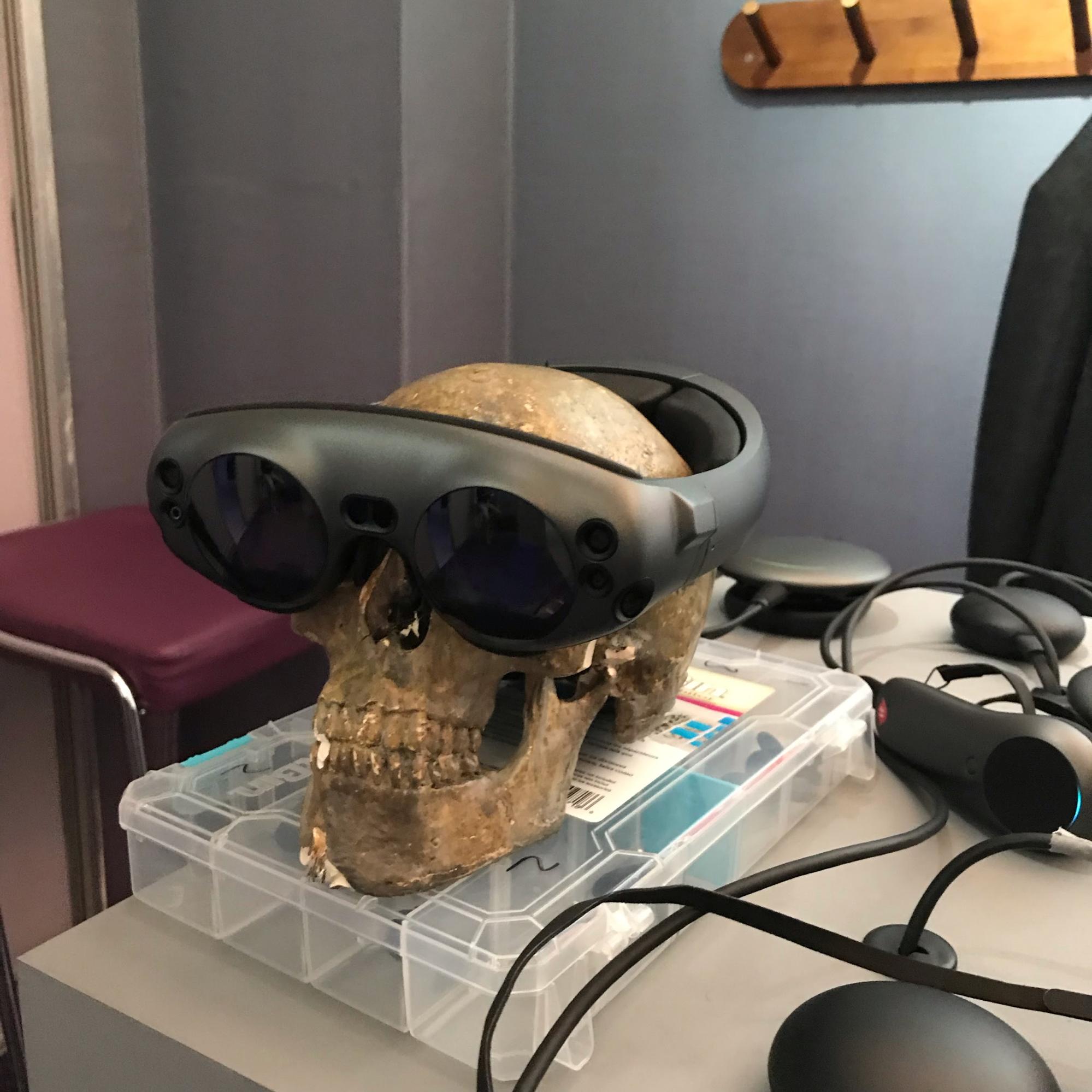