In the encounter, HBO’s Game of Thrones fans put on Magic Leap One headsets and step into a virtual representation of King’s Landing. The scene instantly transforms into an ominous, icy facade. Fans become soldiers in a standoff, and a frozen portal reveals the deadly world beyond The Wall.

The spatial computing encounter is a uniquely crafted location-based experience (LBE) within participating AT&T stores. Using real-world props, Magic Leap creates a seamless integration between physical and digital content. It’s proof that it’s scary to see a White Walker, but it’s much scarier when it sees you. 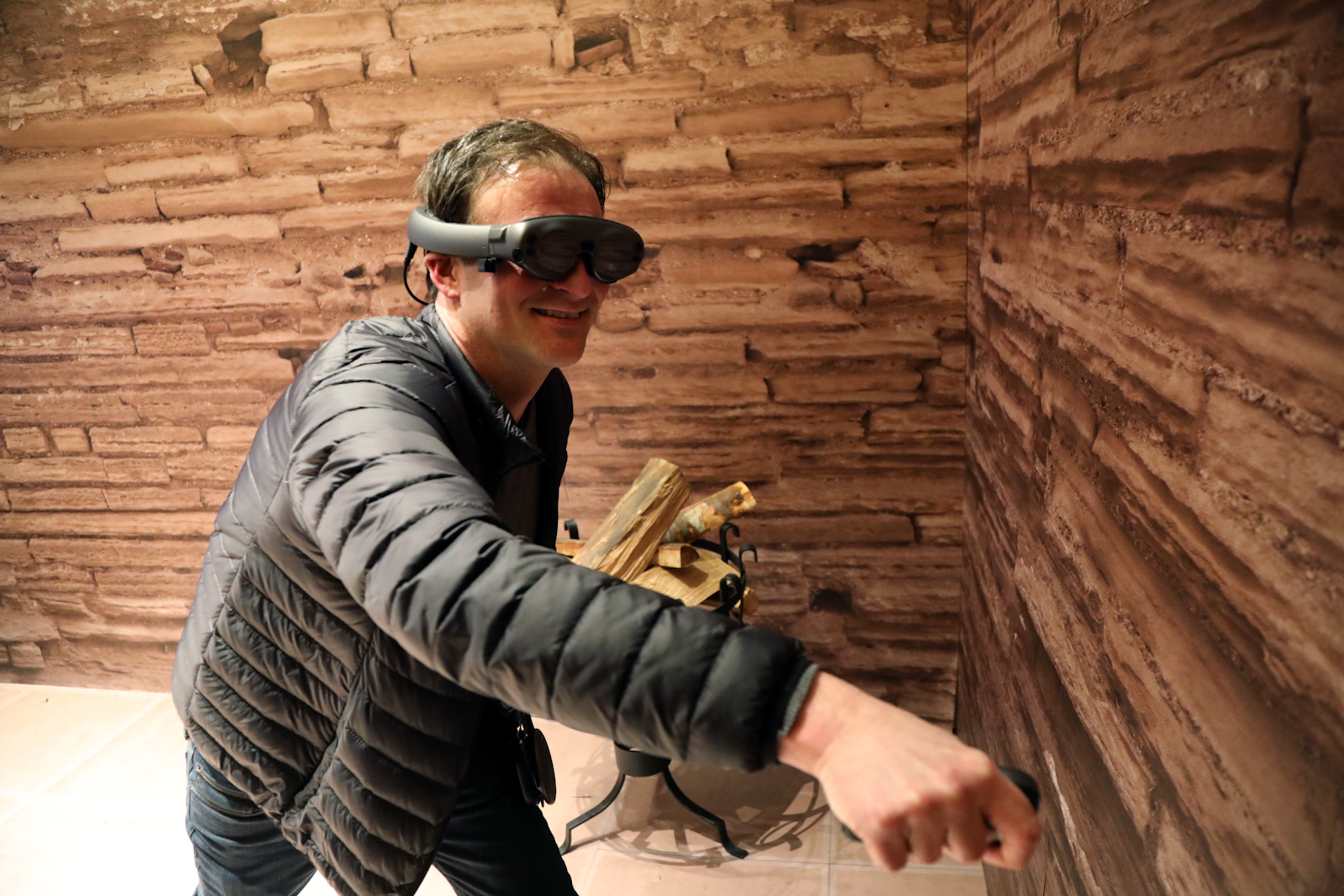 The Dead Must Die spreads like wildfire on water as the Magic Leap One encounter debuts in AT&T stores—marking another milestone in the long-term partnership. The in-store encounter is the beginning of retail availability for Magic Leap One, with devices on sale in all participating AT&T stores. Magic Leap’s footprint will be further expanded at AT&T stores throughout 2019—spreading the magic of spatial computing to the masses.

Join the fight at these locations. 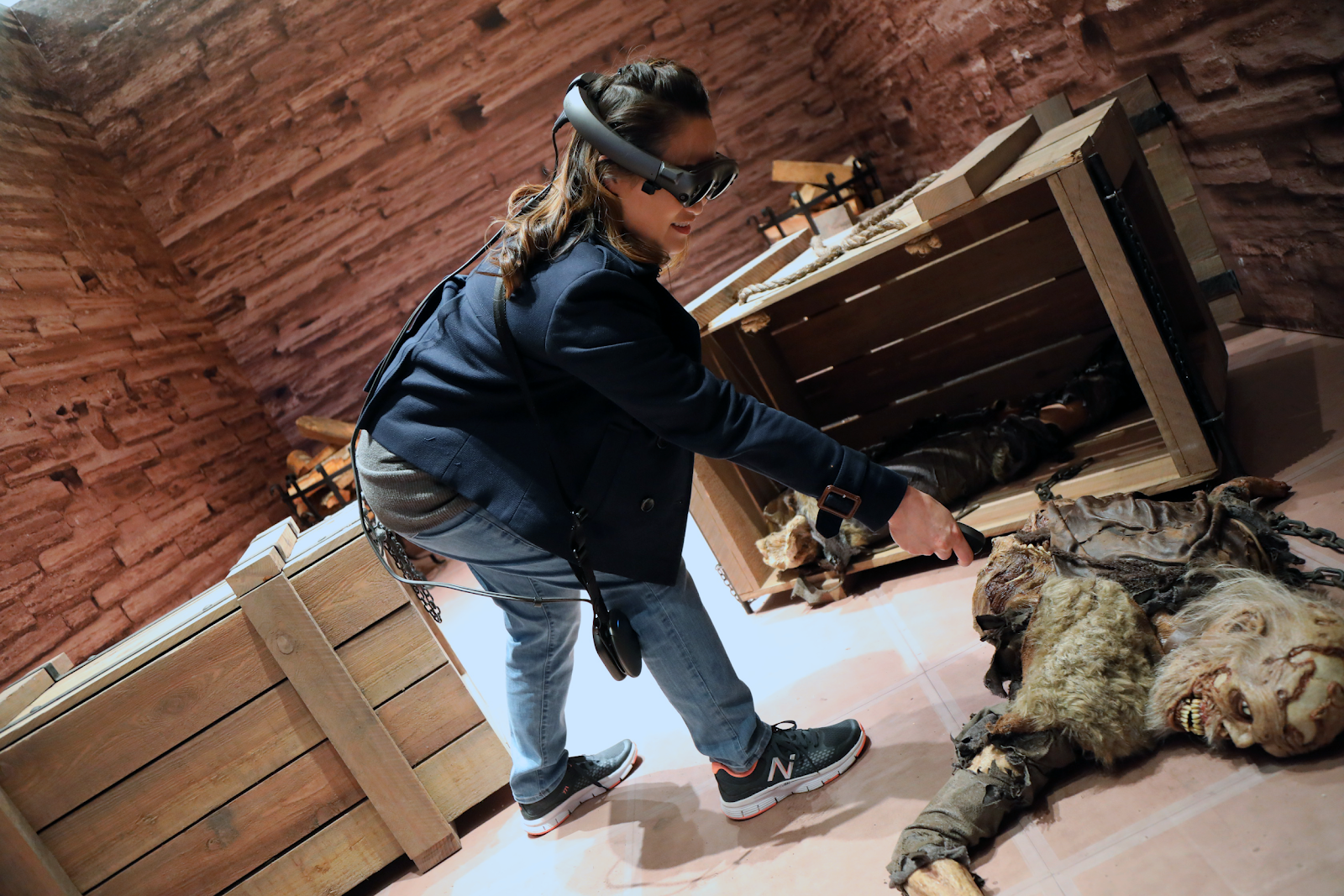 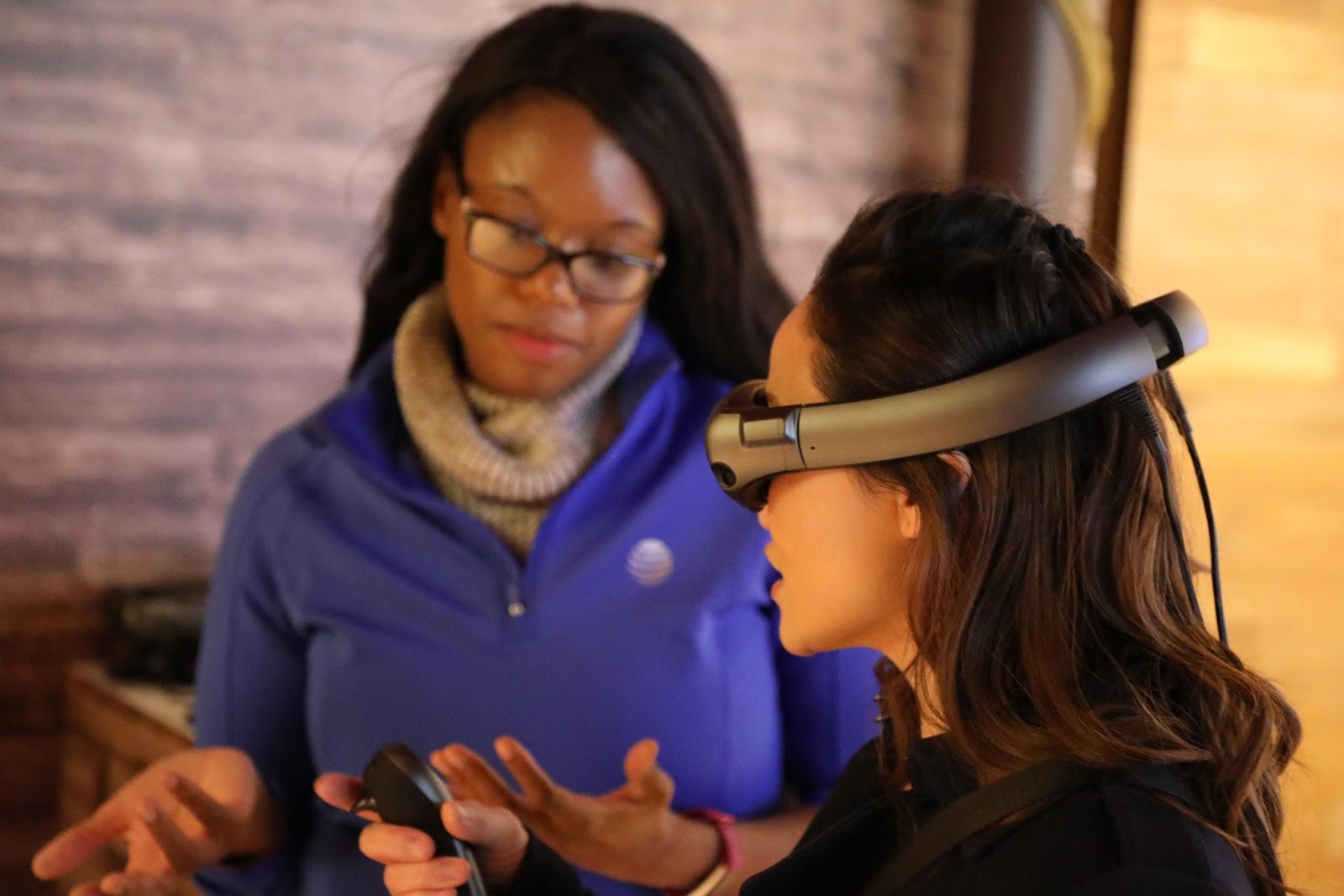 Soon, AT&T and Magic Leap will introduce DIRECTV NOW beta on Magic Leap One in addition to the CNN-branded experience already available in Magic Leap World.

Later this year, as part of AT&T’s 5G Innovation Program, we’re joining forces to bring 5G to the Magic Leap campus and collaborating to develop ideas and test use cases over AT&T’s 5G network.

We’re also rocketing into Magic Leap One enterprise opportunities across healthcare, retail, and manufacturing. Together with AT&T and VITAS Healthcare, we’ve launched a virtual and augmented reality study for hospice patients to explore the reduction of chronic pain and anxiety.

Stay tuned for more from the Game of Thrones encounter, including learnings for our Creator community as well as how AT&T and Magic Leap are bringing the Magicverse to the masses.